A research team at Northwestern University in Evanston, Illinois, USA, has demonstrated a 3D printer that can print at the incredible speed of half a yard per hour (about 460mm). This feat could make it the fastest 3D printer in the World!

The speedy 3D printer is named HARP which is an acronym for High Area Rapid Printing. It is so-called because not only is it fast, it is also big!

The HARP printer stands at 13 feet tall (~400cm) allowing the team to claim it can print objects “the size of an adult human”.

Professor Chad A. Mirkin from Northwestern University is the leader of the HARP development program. He estimates that HARP may be commercially available within the next 18 months through Azul3D, a company founded by Mirkin and his team.

Currently, SLA 3D printers are limited by both speed and print volume, with each seemingly mutually exclusive of the other. If HARP is able to combine speed and size then it will revolutionize many areas of manufacture.

The reason HARP is so fast is that it overcomes the issue of excess heat generation when printing at high speeds. In current SLA machines, this heat is responsible for deformation and failure of the print and so print speed is limited to reduce heat generation.

The HARP machine uses a patent-pending cooling system of fluorinated oil to carry heat away from the build plate combined with an oxygen dead layer that prevents adhesion to the bottom of the vat.

It’s this heat management that allows the HARP to operate at speeds not seen on other machines.

This technology not only allows HARP to print very large objects quickly, but its huge volume can also be used to print a large number of smaller objects just as quickly.

3D printing continues to evolve at a rapid rate! 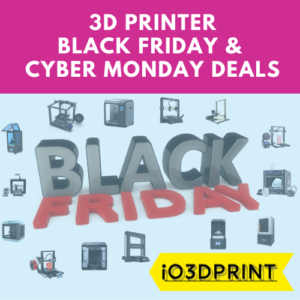 Price excl. shipping / Last update on 2020-11-24 at 10:19 / Images from Amazon Product Advertising API / As an Amazon Associate I earn from qualifying purchases. 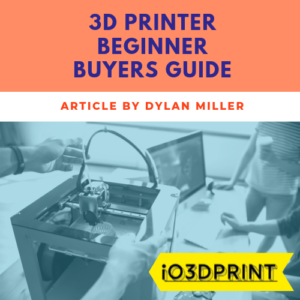 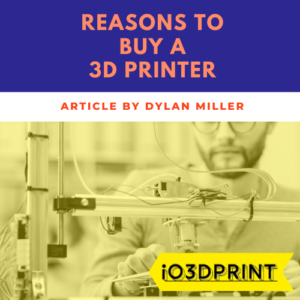